PROJECT OBJECTIVES
DOCPIE brings together a diverse audience of 13 countries who will debate, work and be given the necessary information in order to dream the Union’s future. The main objective of DOCPIE is to increase the level of awareness on European citizenship and European identity, on the necessity of democratic participation in European electoral procedures and on the need for development of networks and cooperative strategies in order to strengthen the Union’s inclusive character.
In order to achieve its goals, DOCPIE focuses on the improvement of mutual cultural understanding and intercultural dialogue, through the exploration of the notions of European identity, European History, European Modern Democracy as well as the qualities of active citizenship in an inclusive society.
According to a recent study by the Jacques Delors Institute, the European Elections turnout rate has dropped by 19 points in 30 years. Such drop in turnout rates can be explained by both exogenous and endogenous causes, and is perceived to indicate a “civic deficit” on part of institutions and citizens towards the Union. This lack of civic bonding among the citizens and towards EU is a growing trend which has been invigorated by the financial crisis and is currently embodied in the increasing mistrust for EU policies, strategies and actions.
The proposed project focuses on the low public interest on EU politics and democratic procedures by addressing the separate elements necessary for democratic participation: more education on EU, enhancement of active citizenship, nurture of the notion of European identity and creation of inclusive and cooperative societies.
In an effort to research the reasons of election abstention and lack of interest for European politics, DOCPIE investigates the perceived role of European citizenship and European identity in the lives of groups with different backgrounds. Varying from students to senior citizens, the participants are invited to exchange their views and express their dreams and hopes for the future of Europe. Most importantly, they are invited to feel ownership for shaping of Europe’s future. 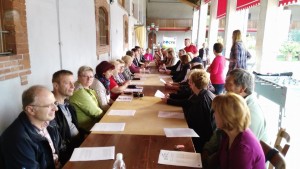 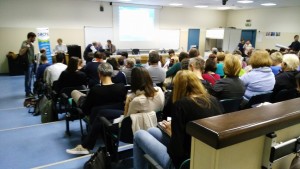 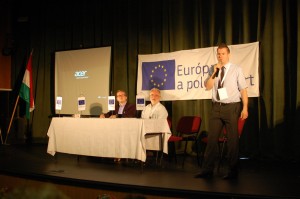 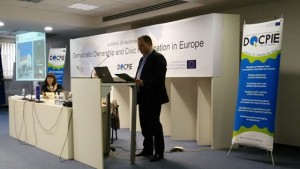